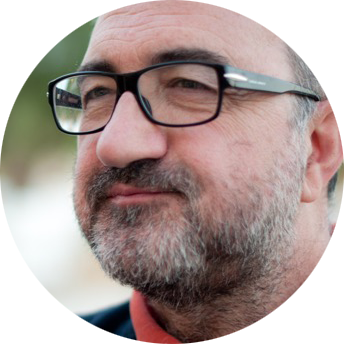 2014 was an intense year for science and for climate change policies. The publication of the Fifth Assessment Report on Climate Change by the IPCC (AR5) was probably the key event that has attracted the attention of the public opinion and of policy-makers on climate related research. The four volumes of the AR5 represent a multidisciplinary international collaboration that has identified problems and solutions on a global and regional level. The magnitude of the work say a great deal on the complexity of the challenge we face. CMCC is strongly committed to accept the challenge to develop scientific know-how to support informed public decisions on adaptation and mitigation of climate change.

The contributions provided by the Euro-Mediterranean Center on Climate Change to AR5 (such as climate models and simulations - some of the first created by an Italian research center to be used in an IPCC report and investigations on adaptation policies and strategies for reducing carbon emissions) are the result of research that consistently makes an effort to consolidate its international dimension, with the objective to investigate and understand the scientific aspects of the interactions between climate and society.

In this 2014 Annual Report, we describe several of the most significant experiences of our year. These are examples of the commitment we have towards playing an active role in innovative processes on a global and national scale. Research projects, publications, events, and dissemination activities are all pieces that, taken individually, tell a story of professional excellence, as well as of cutting edge research. They represent very effectively our commitment to develop and disseminate accurate, reliable, and timely scientific knowledge at the service of public and private decision-makers.

To investigate and model our climate system and its interactions with society to provide reliable, rigorous, and timely scientific results, which will in turn stimulate sustainable growth, protect the environment, and develop science driven adaptation and mitigation policies in a changing climate

CMCC is committed to encourage discipline convergence to promote new and creative ideas and to ensure that environmental observations, analyses, predictions, and services effectively meet the needs of society.

CMCC is an equal opportunity employer, actively promoting diversity in the workplace.

CMCC is a non-advocacy institution.

CMCC is committed to scientific integrity and independence, to foster scientific progress and innovation.

CMCC is committed to inform and facilitate the dialogue between scientists, decision makers, and the general public to support decisions and actions for the benefit of society and the environment. 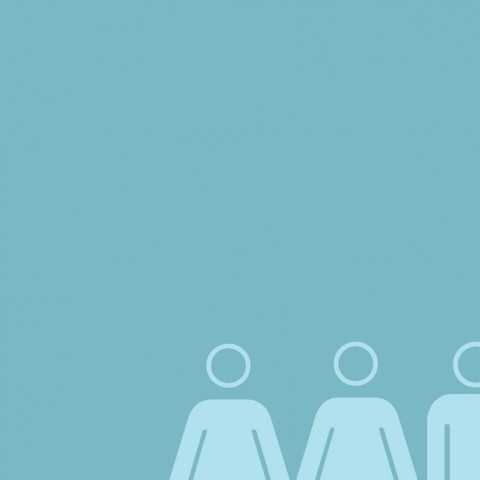 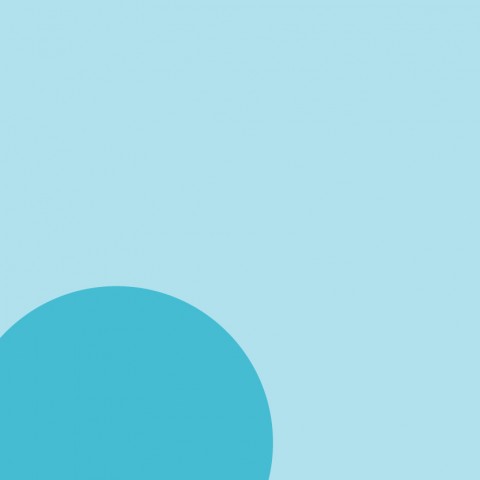 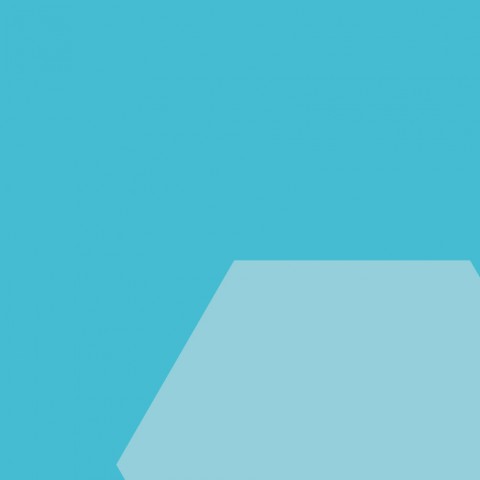 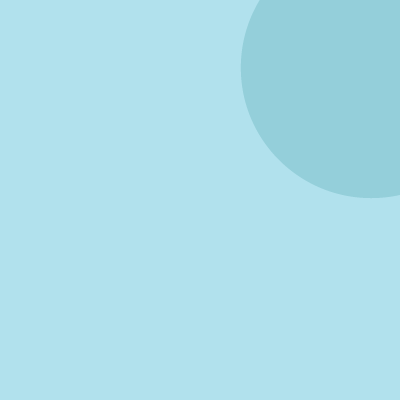 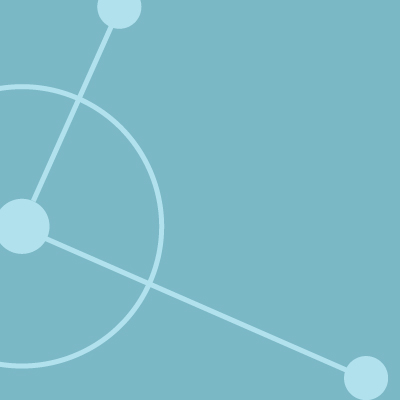 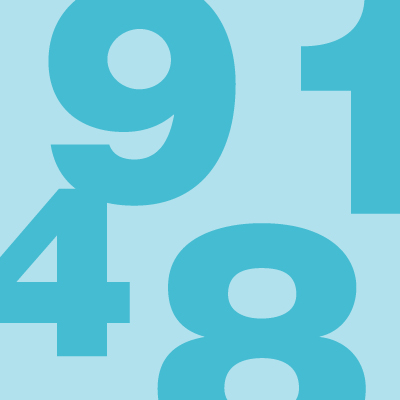